Denis Cheryshev scored a goal (Penalty) against Spain at the 2018 World Cup of Football in Russia. Take that goal with you forever!

Denis Cheryshev didn’t know that with his penalty scored in the penalty shoot-out, he would be responsible for getting Russia into the quarter-finals. While the Russian goalkeeper’s merit is very important in taking the penalty to Iago Aspas, the story would have been different if Denis had not scored his penalty. The penalty shootout ended 3-4 in Russia’s favour. 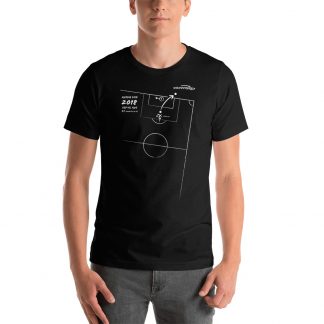