Benjamin Pavard scored a goal against Argentina at the 2018 World Cup of Football in Russia. Take that goal with you forever!

Benjamin Pavard, only 22 years old, tied the game against the Argentine national team led by Leo Messi. France were far superior to Argentina, but they had to prove it on the scoreboard. In the 52nd minute, after a cross from Matuidí, Benjamin picked up the ball and with a resounding volley left goalkeeper Franco Armani with nothing to do. France ties and does justice. 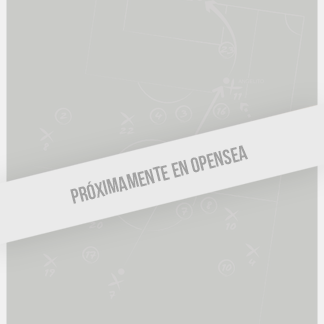