Kylian Mbappé scored a goal against Argentina at the 2018 World Cup of Football in Russia. Take that goal with you forever!

Although France won 3-2, the difference on the pitch was far greater than the result. In a brilliant counterattack, the French national team left their mark on the 67th minute of the match. Griezmann starts the play that unloads the ball in Giroud which runs in front of the area and puts the ball inside the area so that Mbappé, with all his speed, shoots and leaves the goalkeeper without a chance. It was 4-2 for France and a place in the quarter-finals became a reality. Although Argentina would then score their third goal, there was nothing they could do to prevent Mbappé from celebrating his side’s final victory. 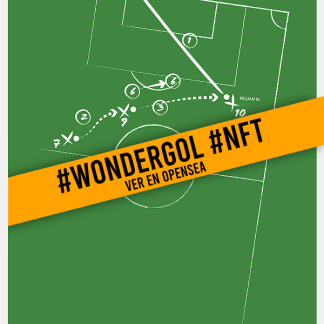