Hirving Lozano scored a goal against Germany at the 2018 World Cup of Football in Russia. Take that goal with you forever!

After a deep pass from Chicharito, Hirving Lozano controls the ball, cuts a rival and with his right foot scores the goal that would give the surprise victory of Mexico over Germany. Manuel Neuer could do nothing. Thus began the devacle of the German national team in the World Cup in Russia. 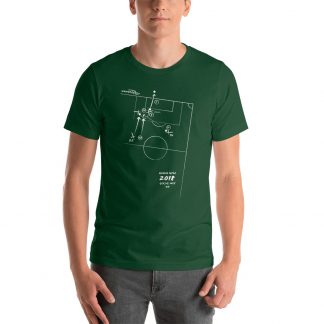